One hour special episode of Guftagoo with renowned lyricist Gulzar. Born in Deena (Now in Pakistan) on 18th August, 1934, Gulzar came to Delhi after the partition. He thereafter began his film career as an assistant to Bimal Roy. He also worked with Hrishikesh Mukherjee in the beginning of his career. He started writing songs for films with Bimal Da's Bandini. Mora Gora Ang Layee Le is supposed to be his first song. Although his first film to be released was Kabuli Wala, which also had some all time greats like Ganga aaye kahan se. Bandini and Kabuliwala were followed by Sannata, Biwi aur Makan, Do Dooni Chaar and most notable of all Khamoshi and various others during 60's.
After getting recognition as a sensitive lyricist, he started writing scripts and stories for films. Then with Mere Apne in 1971, he turned Director. Since then he has given us lots of beautiful, serious and funny moments through his movies. He has written stories for around 60 films and directed 17 movies, each one a masterpiece.
Gulzar has won 5 National Awards and 19 Filmfare awards.

Gulzar has also been awarded with the coveted Oscar for Best Song with Music Director A R Rahman for the song Jai Ho! of Slumdog Millionaire. 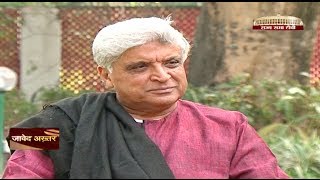 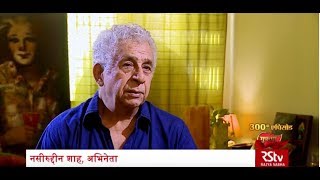 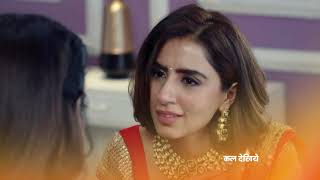 A Journey of Thoughts - with Gulzar